My last entry showed just a few moments of two days, where I had the opportunity to take photographs of two power stations. Both of them are combined-cycle power stations. They basically use the hot exhausts of a gas turbine, feed it into a heat recovery steam generator (HRSG), which produces steam. That steam then can either be used to produce electricity, or you can use the steam for something else – like paper production, long distance heating or other technical processes that use or need steam. The gas turbine itself can also be used, alongside producing hot exhausts, to produce electricity. Well, I hope I got that technical bit right, if anyone would like to read more – here’s a link to Wikipedia: HRSG. It was really, really interesting to learn about how these power stations work and to be able to go inside and have a look at stuff you don’t usually get to see.

This is how the first one looks from the outside – actually really nice looking, not what I expected when I thought of power stations. 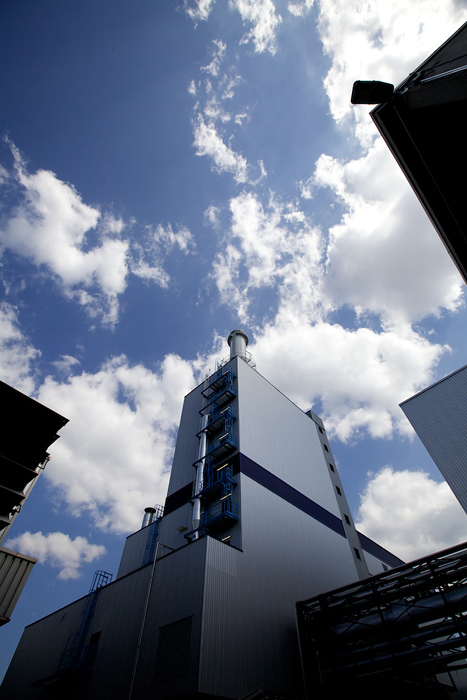 We started off right at the top, high up the chimney (well, almost at the top). The view was amazing, which was a good thing, as I am a bit afraid of heights, and concentrating on the magnificent view and on taking photos distracted me from thoughts about falling down…

The platform and the chimney seen from the roof. 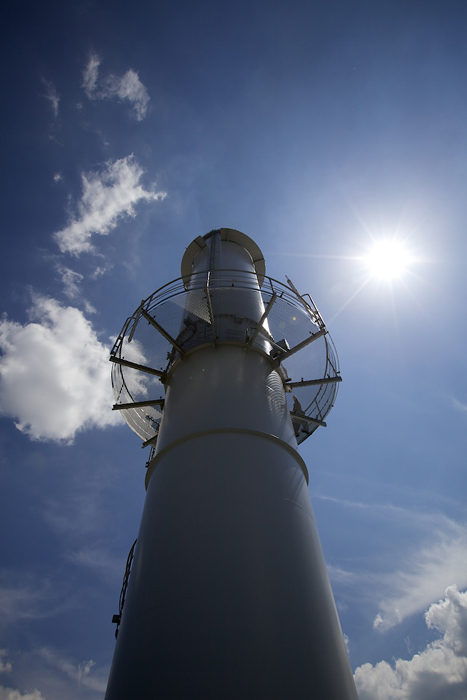 Luckily I didn’t need to go up the last part to the real top of the chimney, I would have had to use the ladder, no stairs up there…

The inside had a few surprises for me, one of them being that it gets very warm inside (well, kind of obvious). On the highest floor the temperature is around 60°C. Stay for while, and you can cancel your next sauna session! Talking of floors – you won’t find first or second or third floor, have a look at this:

The height is marked in meters rather than floor numbers. So the ninth floor would be 34,75m, like you can see here: 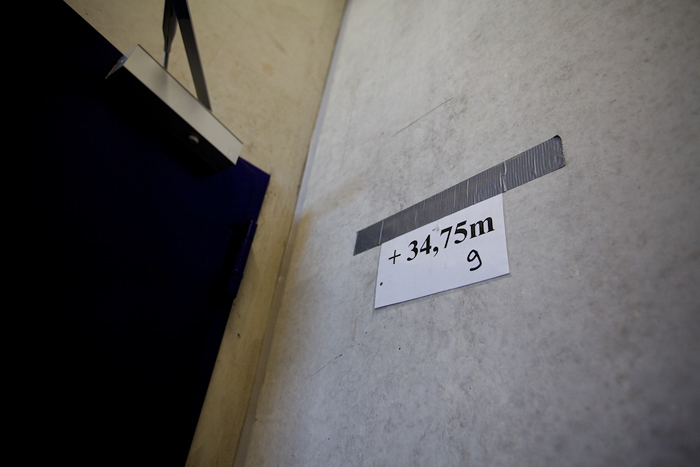 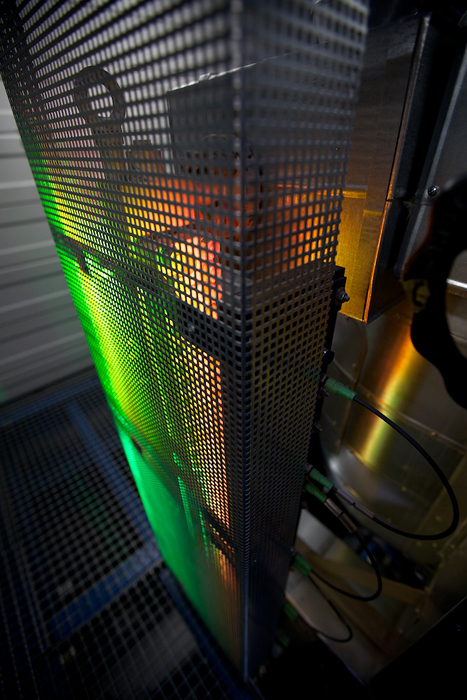 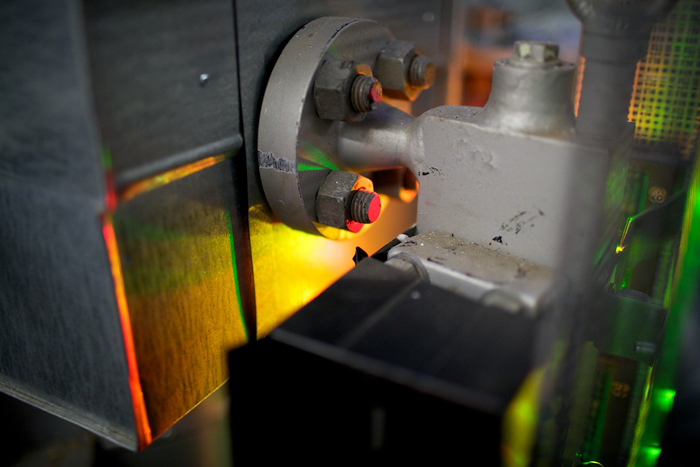 Here a few impressions how the whole thing looked inside: 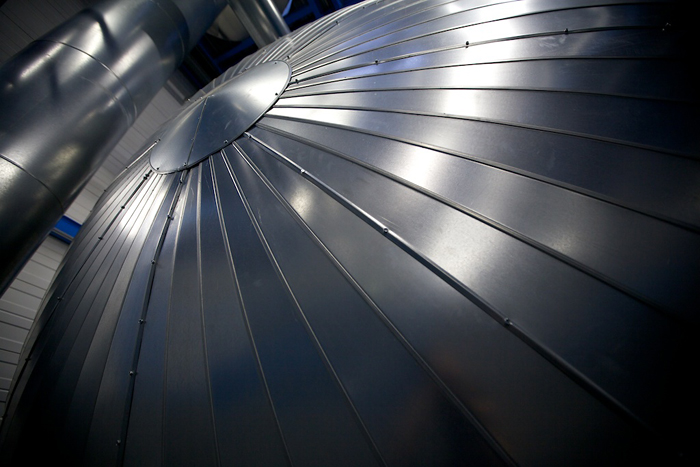 That was a tricky one, and it didn’t really work out, but you can still see the fire inside the boiler:

A few details I really liked: 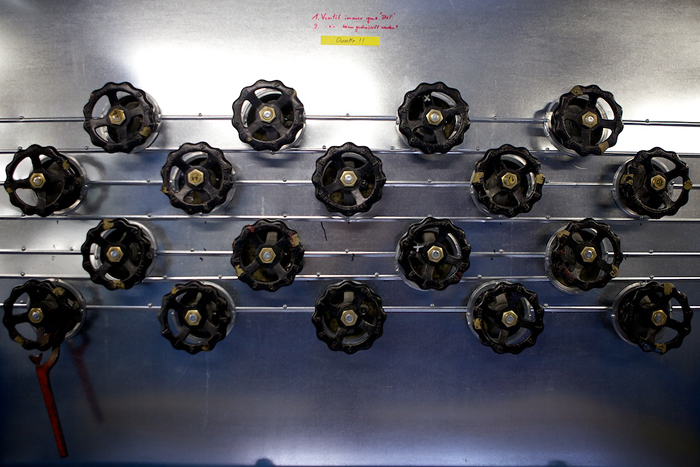 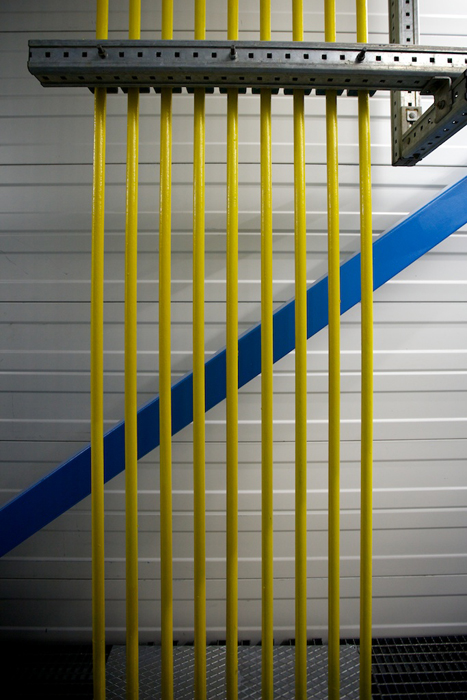 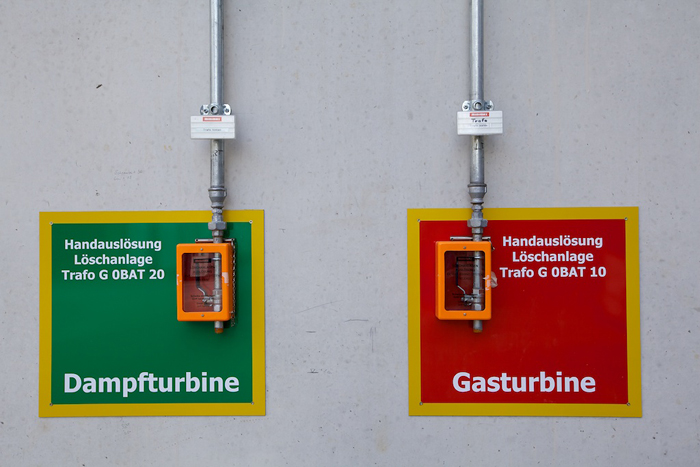 And this was the second power station:

This power station was larger than the first one, here is a view on the two gas turbines that produce the heat. 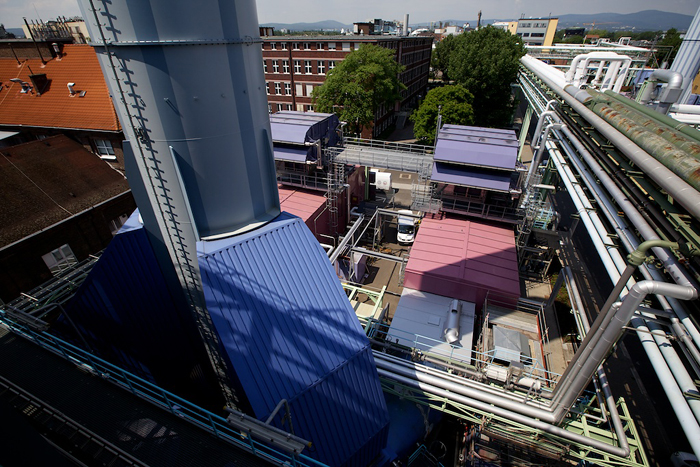 Here how it looks from the ground, the cars give some reference size-wise. 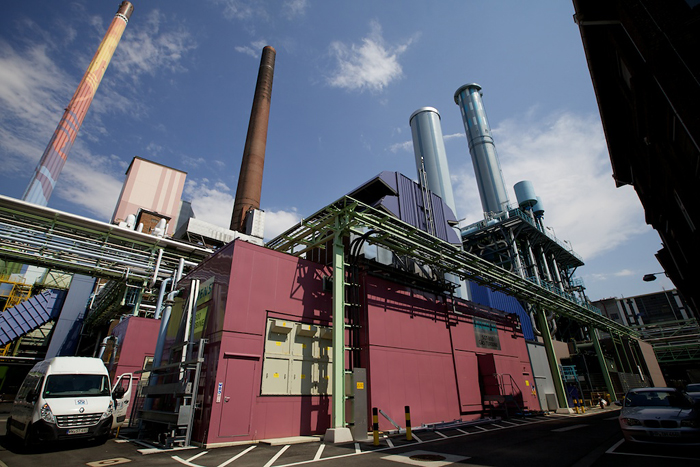 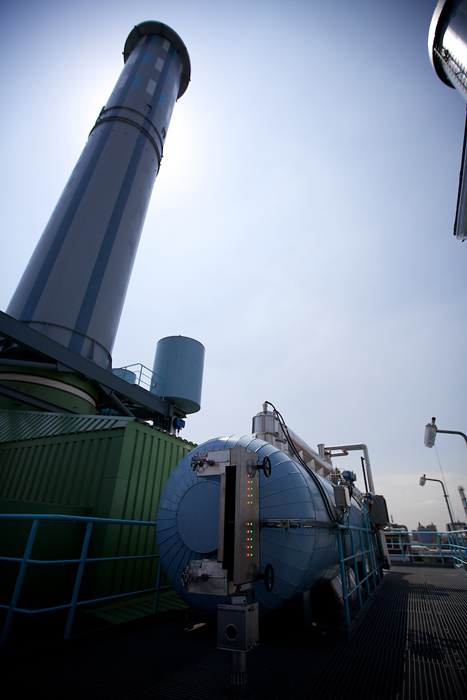 Another one with one of the chimneys: 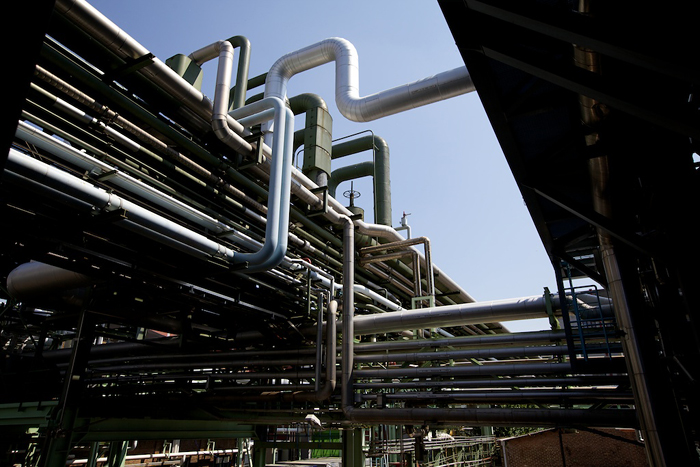 Couldn’t resist taking a few photos of this chimney (not part of that power station, but very close by): 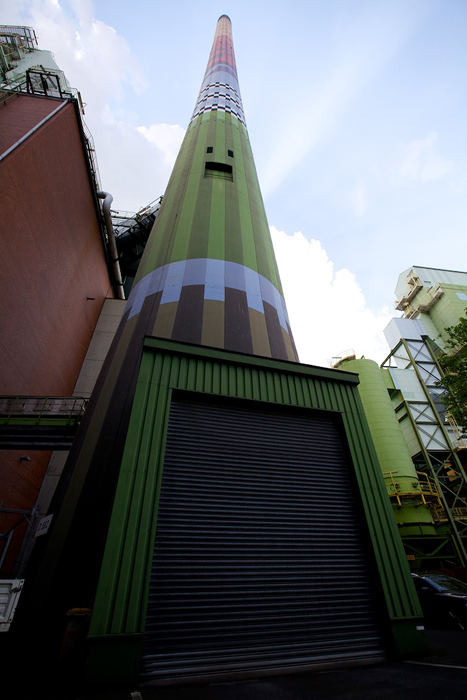 And finally – the control room (well, the two pictures I liked the most of the control room). Of course there’s a modern, computer controlled room, but a few bits and pieces were still the old ones, and I liked those far more than the large screens. 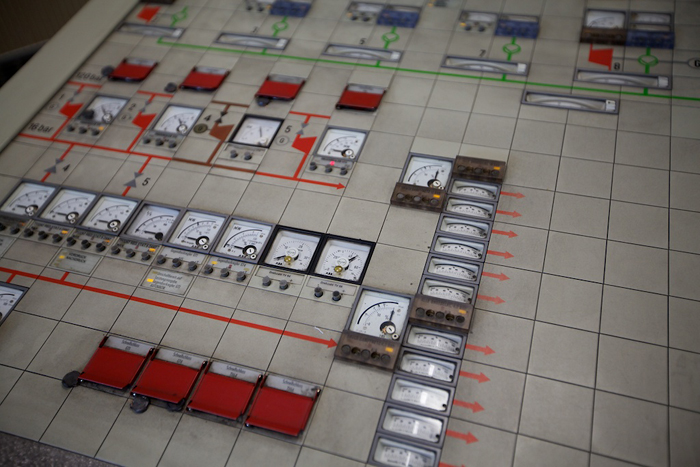 And finally – me just climbing down from one of the turbines (a bit stretched and distorted, thanks wide-angle lens! Credits to Salti for this picture): 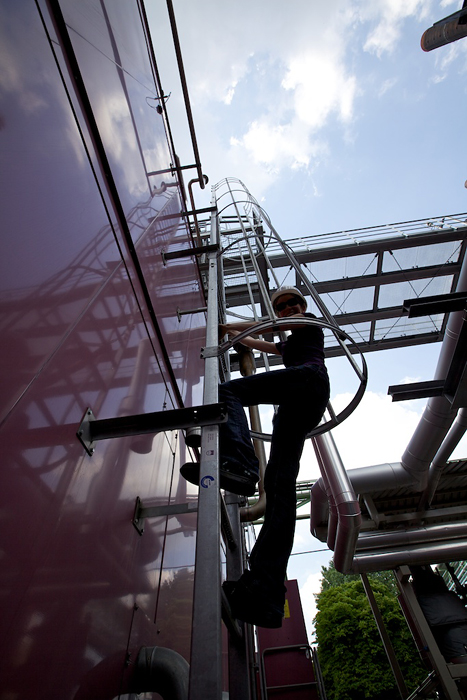 So long, hope you enjoyed my little power entry!

…and a big thank you to Salti for this opportunity!